But Really It's All About You!
;

When you imagined being a grown woman, I’m sure it didn’t look like this. Exhausted, running around after teenagers, picking up after your partner.

Maybe you’re also looking after ageing parents and stressing about how you can fit them in today, tomorrow, and the next day.

What about the constant need for sugary snacks, just to keep you going? But then, the inevitable extra weight that slowly but surely has been creeping up on you. And the exhaustion. It’s all you can do to drag yourself out bed every morning, never mind going to work, running a business or even figuring out what to wear! 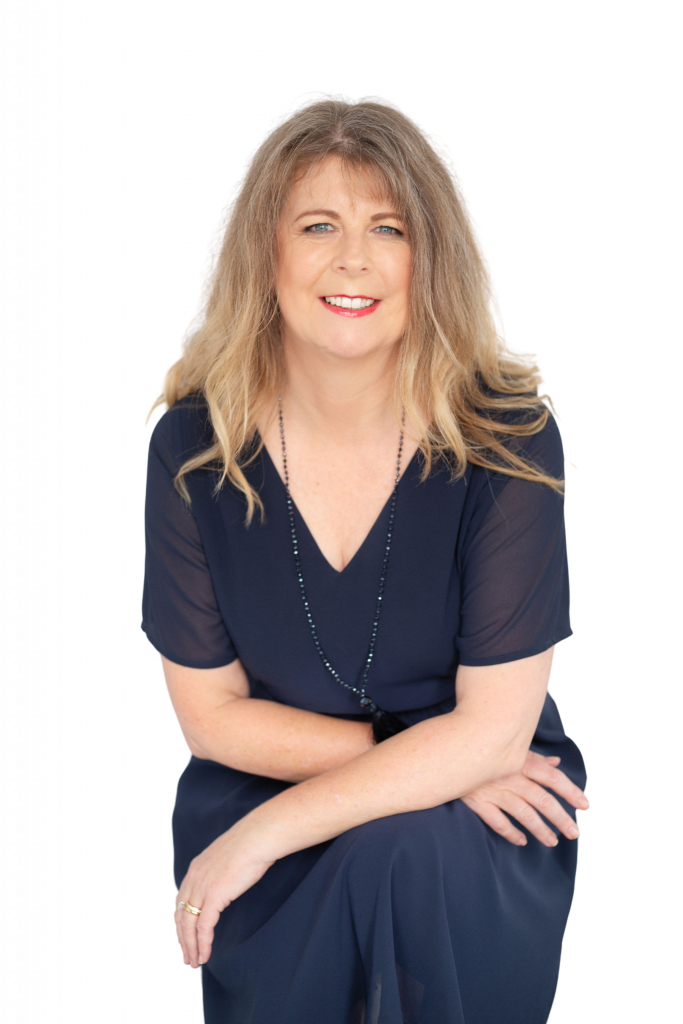 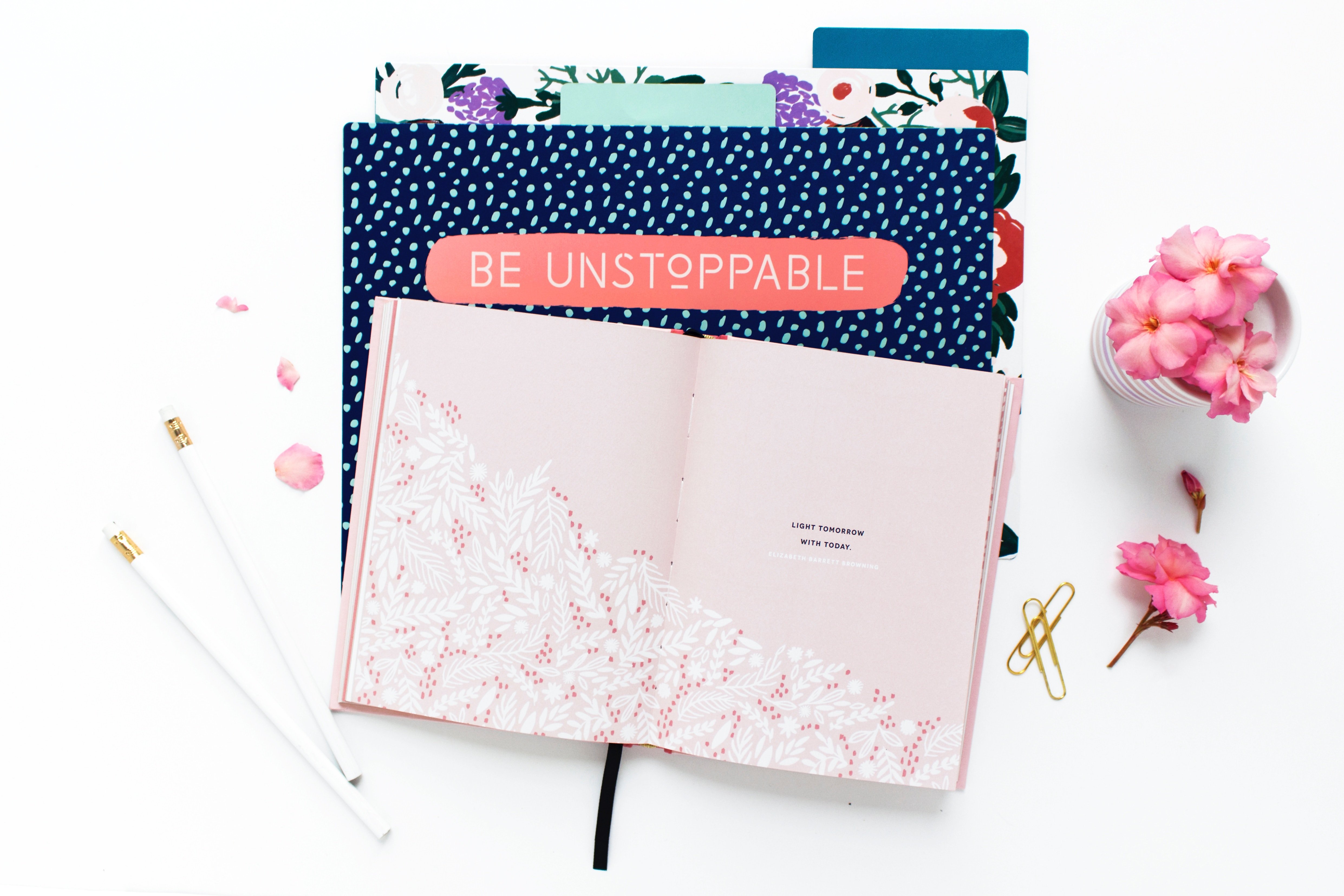 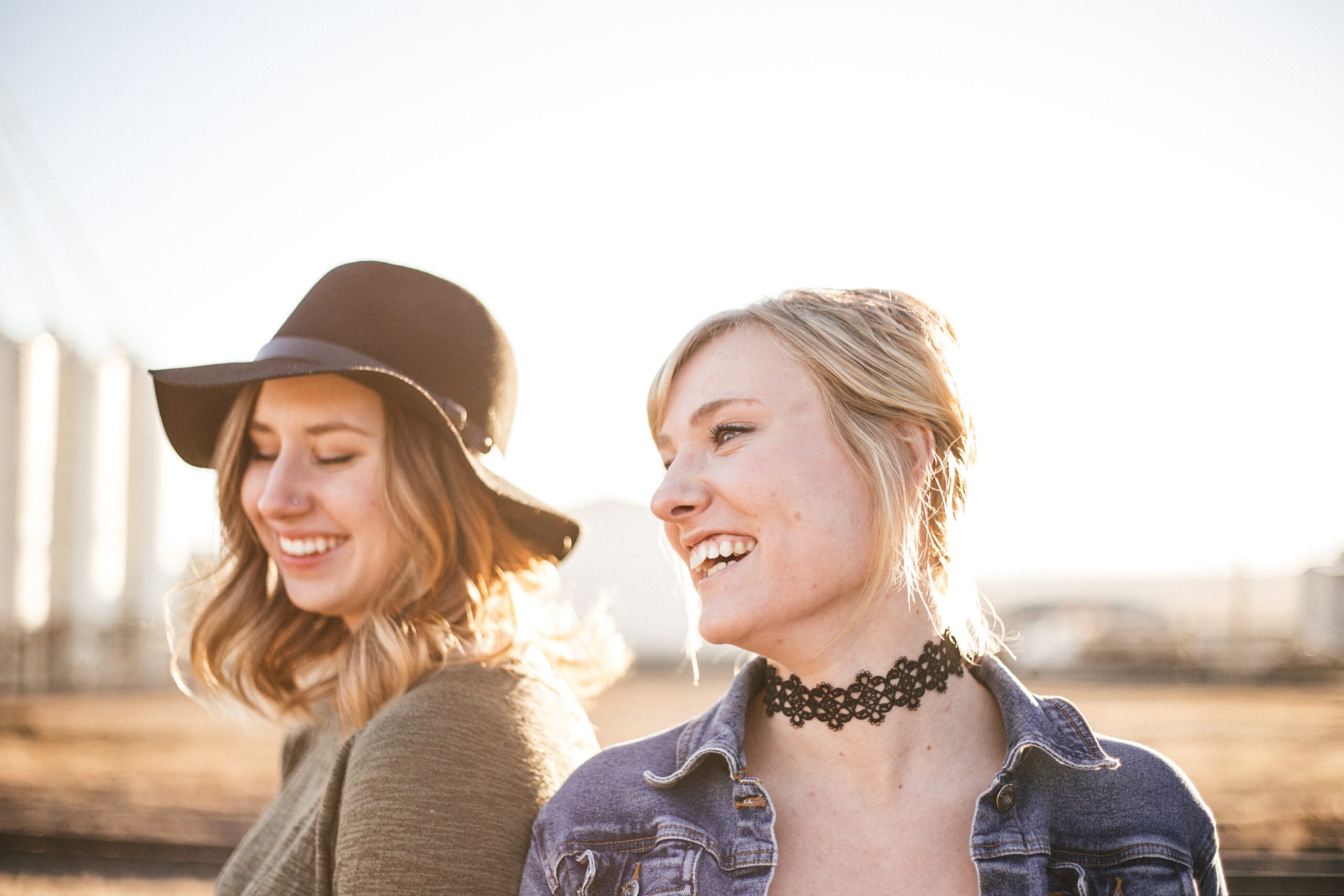 I Knew There Had To Be Another Way

I wanted to cut through all the crap talk surrounding how to live with the symptoms of menopause whilst staying healthy and happy.

Not to focus on losing weight to look great; that felt yuck and didn’t sit well with me at all. A woman can be happy and healthy in any shape or size of body, so I wanted to make sure that wasn’t the focus of my message.

I needed to help women feel great without a difficult-to-maintain diet or a workout plan that meant endless hours at the gym. I wanted to provide an easy to follow, cut-the-crap plan to help with the exhaustion, irritability and creeping weight gain that so many of us experience at this time.

I certainly didn’t think that’s what I’d be dealing with. But it hit me, unprepared, like so many other women out there. I was working full-time in a job that was wearing me down; not just the long hours but the office politics, and the lack of autonomy, and the bosses.

And I was riding a hormonal shit storm of epic proportions. Raging hot flushes, a complete jumble of incoherent thoughts lost in the fog that was my brain, the sinking feeling that my clothes were shrinking before my very eyes. Worst of all was the lack of sleep, waking with crazy night sweats and unable to drift off again until just before the alarm trilled.

That’s when I spoke to other women. Friends, colleagues, all of them struggling with feelings of anger, cravings for sugar, and confusion over how to live side-by-side this now daily battle with themselves and their hormones.

And I realised we were all dealing with the same problems. And we all needed a simple, no-fuss plan to control our cravings, to sleep well, and to stop being so damn angry with the world.

Whilst I was running myself ragged in my full time job, I also qualified as a Health Coach at the Institute for Integrative Nutrition.

Now, I am a Menopause and Mindset Health Coach, helping women of all shapes and sizes to learn how to feel great in their bodies and minds, how to live healthily without fad diets or even any calorie counting at all.

I offer 1 on 1 coaching services, helping you to figure out food and lifestyle strategies that work for you as an individual. We look at your coping mechanisms for stress and getting a better night’s sleep, as well as exercise and nutrition habits, and the importance of mindfulness in all of this. 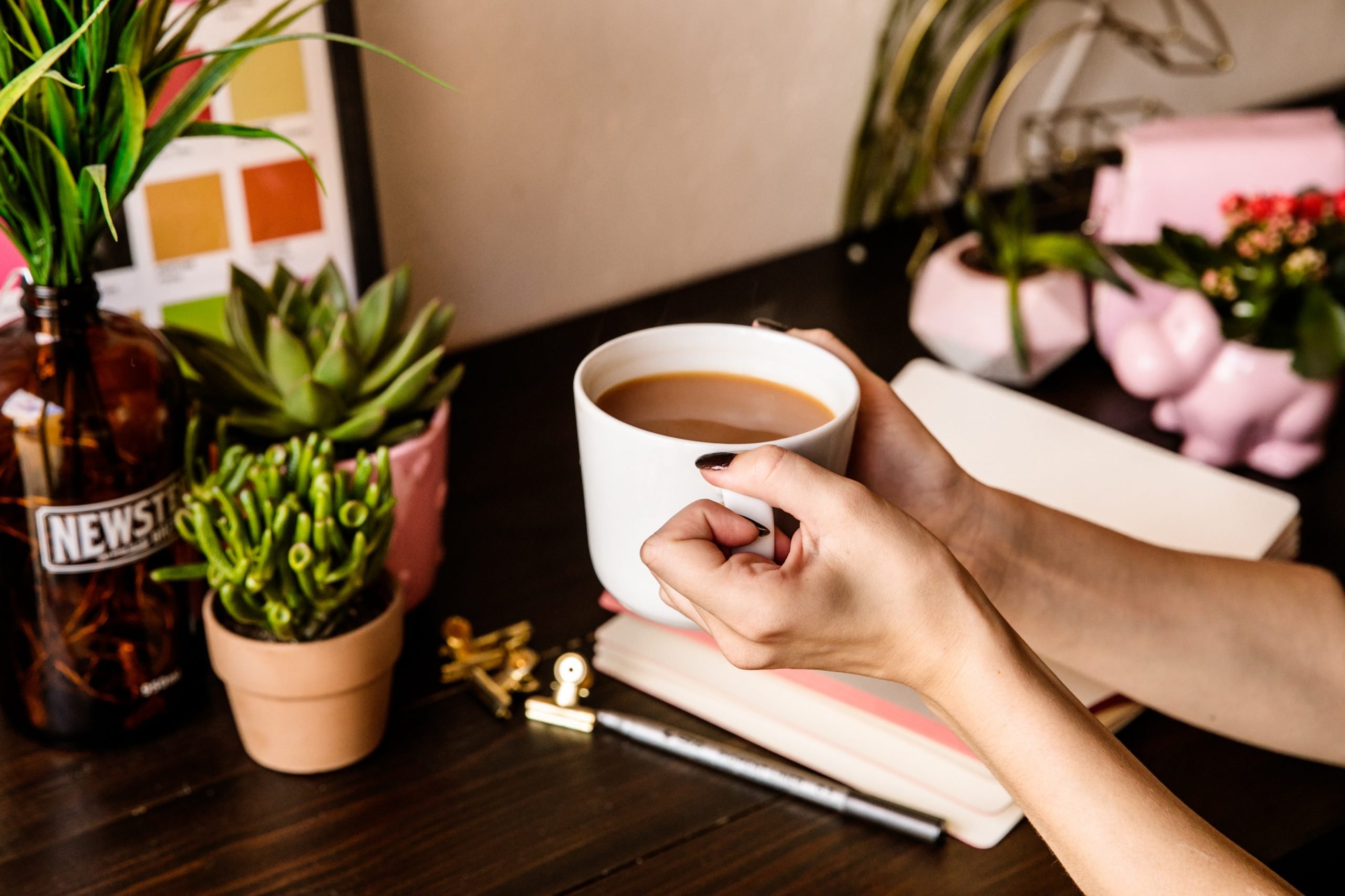 Live Your Life In Full Bloom

If you’re experiencing symptoms of menopause that you could, quite frankly, do without, but you have no idea how where to start, I’m here to help with that.

You don’t have to struggle on with the doubt, the confusion, the misery.

Book a call today and I can help you cut through all the bullshit surrounding the best diet, the most effective workout, the right way to cope.

I’d love to start you on your easy-as-pie (which you can continue to eat without guilt, by the way!) personalised plan to getting back to a healthy, happy version of yourself today.